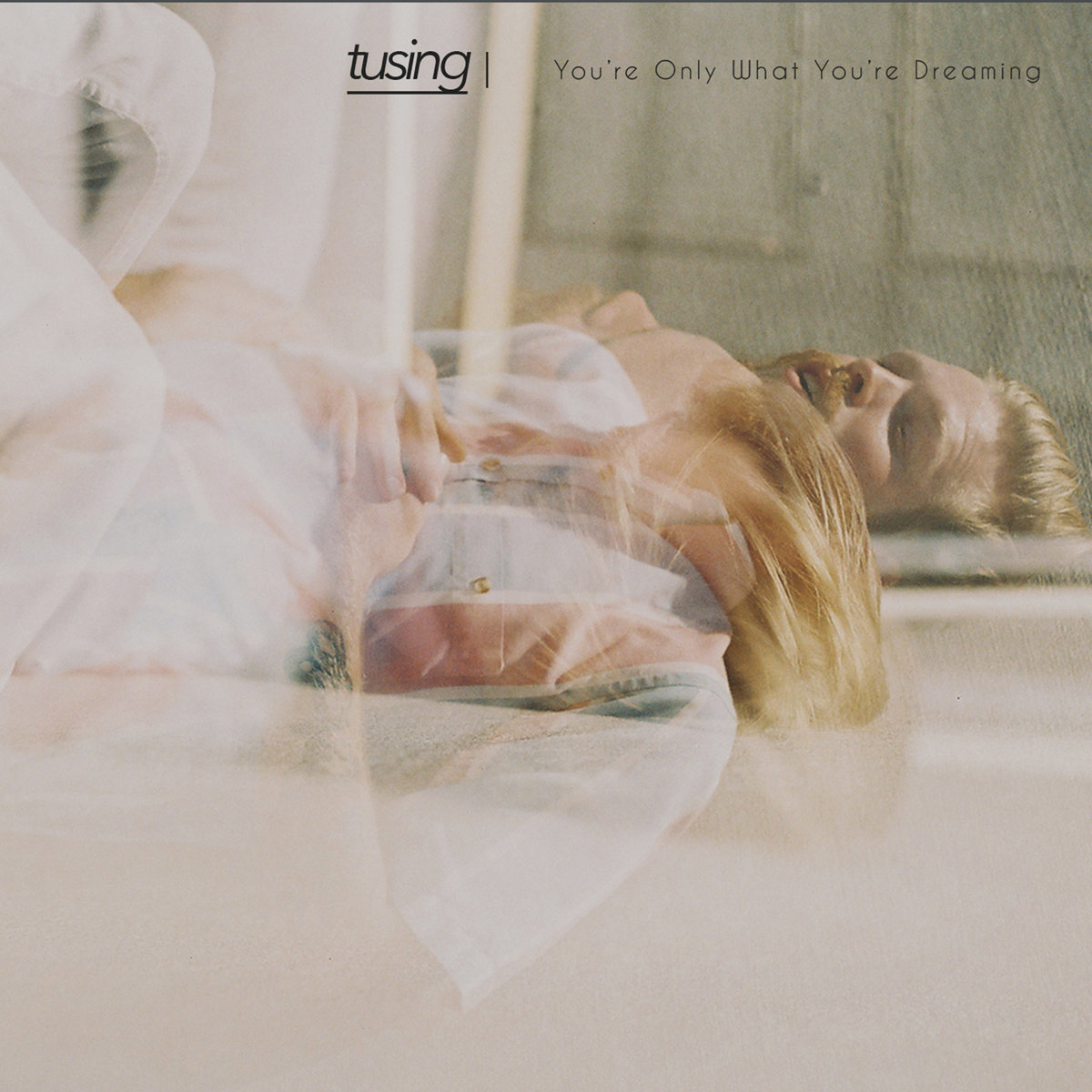 Last year, my friend Derek Tusing began a thru-hike of the PCT (Pacific Crest Trail) with a friend. After ~300 miles, Derek made the decision to bail.

We take a deep dive into the decision and the intense psychological challenges that accompany the equally daunting physical challenges of a 1600 mile hike across the U.S.

Because Derek is an awesome, talented guy he provided our intro music for the episode, it’s from “Recently” on his *cough* recently released EP “You’re Only What You’re Dreaming.” I also played “Doubt” from the same EP to close out the show, the song seemed like it had a fitting theme for our conversation today.

We talked about Jedediah Smith’s journey through the same areas of Southern California that Derek was taking on in the first episode of Nature’s Call: Jedediah “Sew My Face Back On” Smith.

Want other people to find out about the show?

The best thing you can do to help out Nature’s Call is telling one friend about us (in the royal “we,” obviously) AND leaving a rating and review wherever you find the podcast, especially on iTunes.

The show is doing way better than I expected (who woulda thought anyone would listen to me?) but I haven’t gotten a lot of feedback from the void I’m shouting into.

I know from my host’s analytics that you’re out there, make your voice heard!